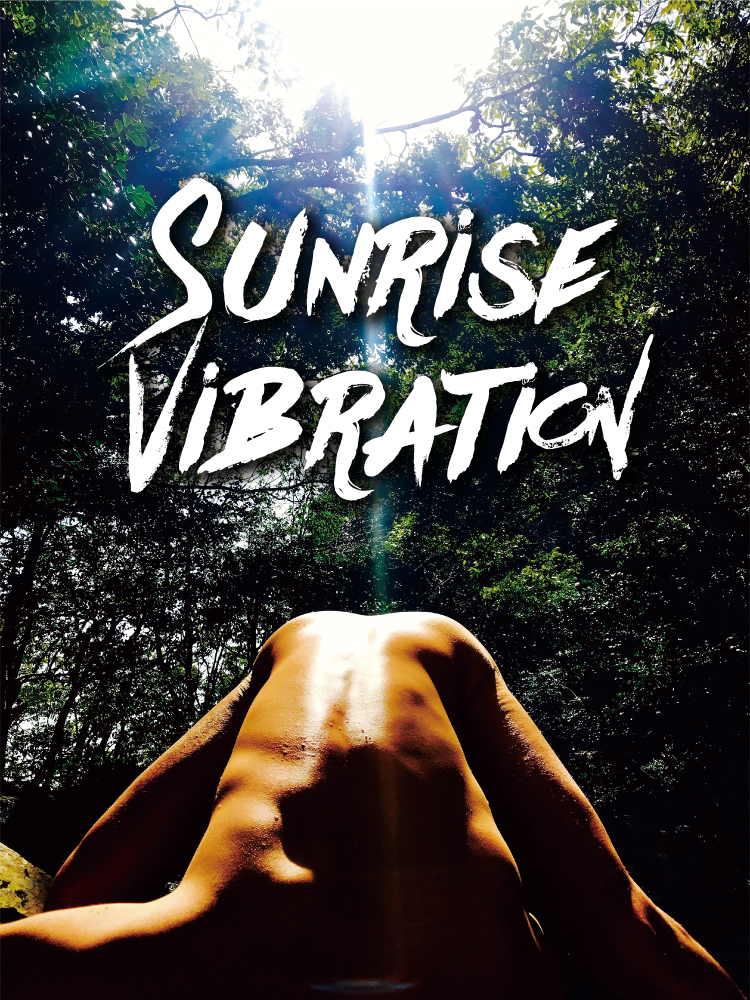 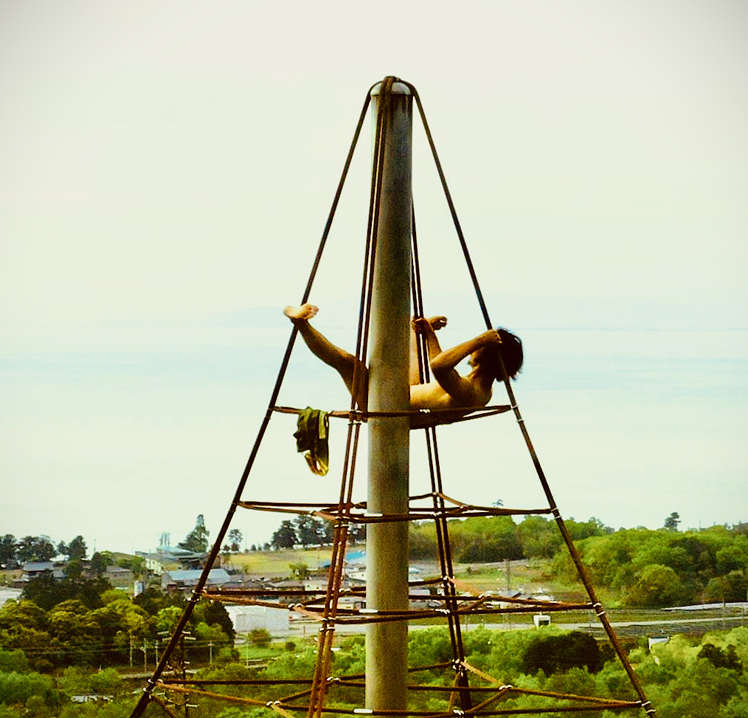 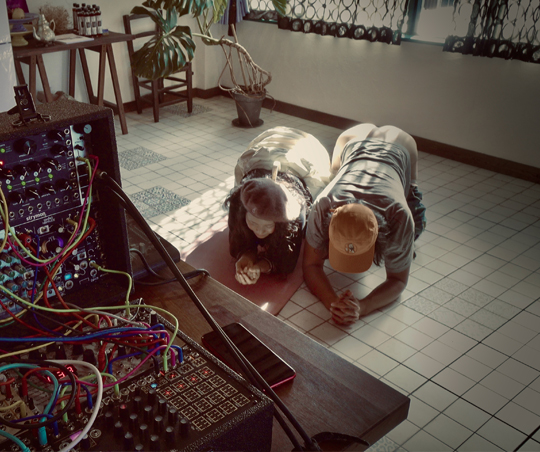 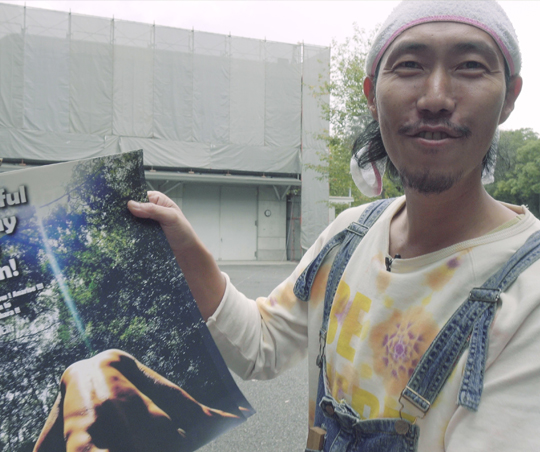 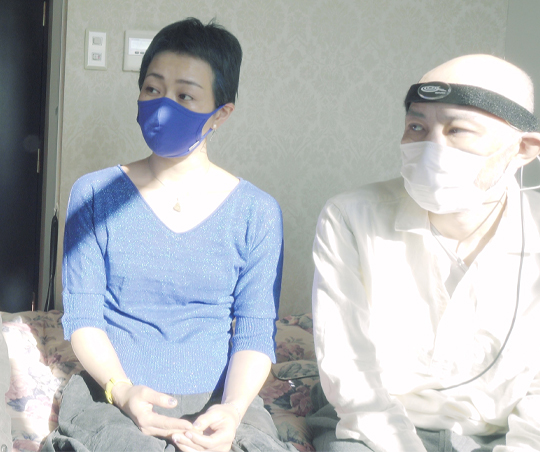 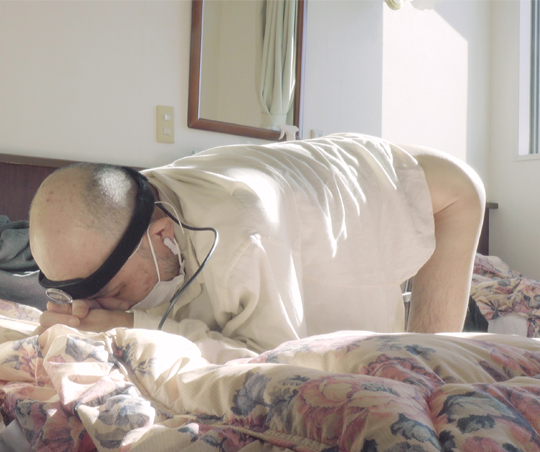 「Sunrise Vibration」 THEATRE for ALL 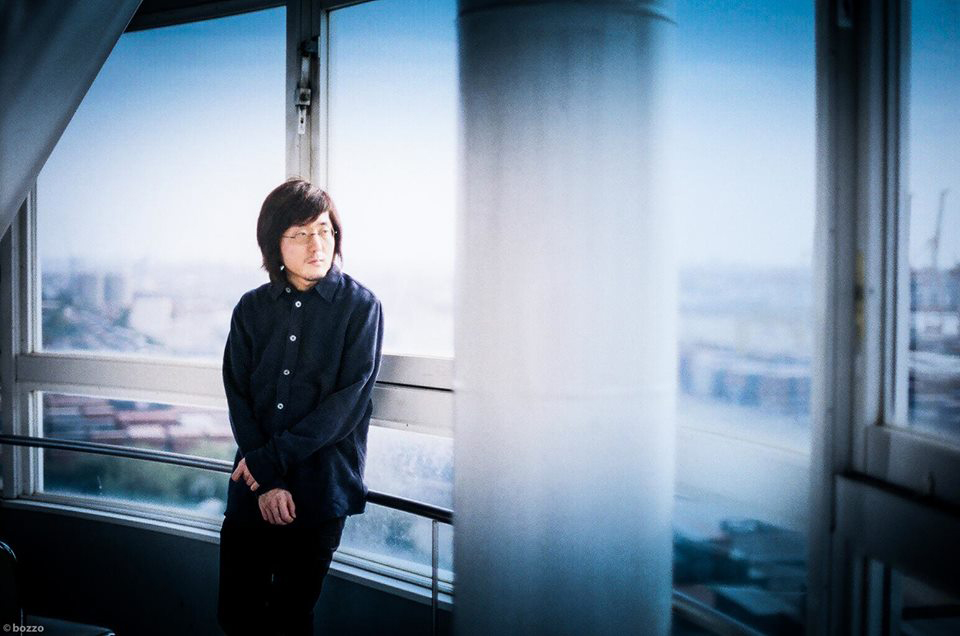 Born in 1985. Born in Nagano Prefecture. Majored in philosophy at Waseda University. His film "Graduation," won the Excellence Award and Audience Award at IFF 2010. "The End of the Special Time We Were Allowed", a film about a friend's suicide, was released at YIDFF 2013 and distributed in 12 other countries. His fiction film "Fragile" had theatrical release in 2019. As an actor, he has appeared in stage and film too.

The Coronavirus pandemic has completely changed our lives.
With no clear end in sight, and filled with uncertainties: repeated lockdowns, never-ending quarantine, social distancing, remote working and learning, staying at home 24/7 has become the new normal. As a result, more and more people are struggling with mental health issues, such as loneliness, anxiety, stress, and depression. Our project tackles the exact subject of taking action on mental health during the pandemic, and we believe that most people can easily relate to either the protagonists or at least the situation featured in the film. 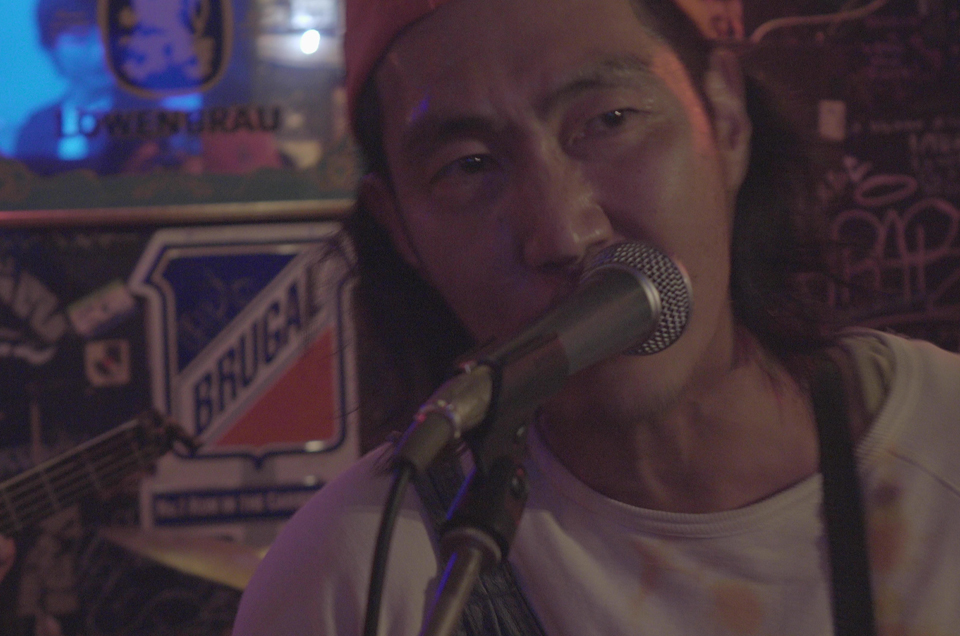 Born and raised in Kyoto, Japan, he formed FRYING DUTCHMAN in 2002, and has been performing live in several countries around the world for his message.